Jim has always loved all styles of music since he was a child. His dad always had music playing whenever they were together. He bought him a snare drum and cymbal when he was twelve years old. It had a drum method book included so he started teaching himself to read. When he was 15, his dad bought him a set of Apollo Drums, and now it was time to learn.

The bottom line: You must practice, learn your rudiments, learn to read music, have a servants heart, be a team player and love people. Music is truly a gift from God. He can be reached at . 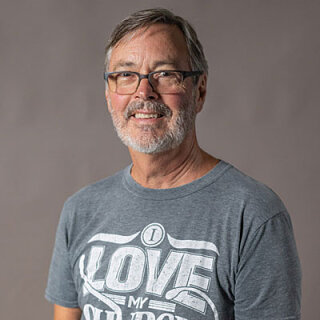