Alan comes to us from the worlds of business, banking and finance, serving most recently as the local Area President for Bryant Bank. A graduate of Erwin High School, Alan grew up in Center Point, and later attended Auburn University, earning a degree in finance.

Alan and Yolanda (“Yo”) married in 1984, and the two moved to Trussville a decade later. Since joining our fellowship in 1995, Alan has served in several lay leadership capacities along the way.

The Taylors have two adult children and five grandchildren! When they’re not spending time with family, Alan and Yo enjoy traveling and playing golf. 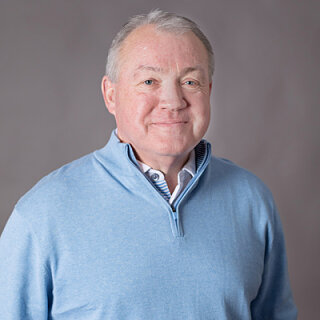 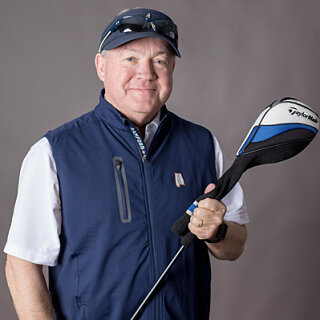