Barbara joined the FBCT Conservatory staff in 2012, beginning as a piano/voice instructor, then as Conservatory Assistant, then recently as Director. She grew up in beautiful upstate New York and later moved to Alabama in 1994, after marrying her husband Leo - a native Alabamian and Crimson Tide fan! They have three boys, two who have already graduated from HTHS and the youngest one a Senior there.

Barbara has loved music since childhood and studied piano & voice for many years. She has a Bachelor of Music Ed. degree from Nyack College (NY) and a Master's of Music in Fine Arts Education from UAB. Before coming to FBCT, she taught in several school systems in NY, NJ, and AL, as well as the Samford Academy of the Arts. She's also served in music ministries in various churches as pianist, worship team and choir director.

Barbara loves to travel, having been in 48 out of 50 states, especially exploring major landmarks and national parks! She also loves hiking, playing games, and a good book or movie! 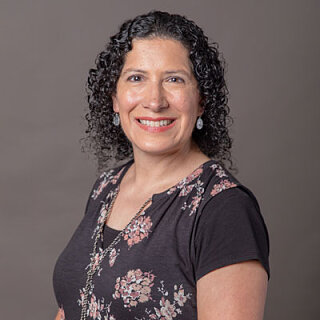 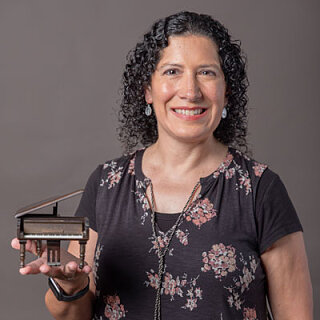