Bob joined our staff in March of 2018, and comes from a long line of leadership roles throughout his ministry. After completing his education at Athens State and New Orleans Baptist Theological Seminary, Bob spent over 30 years in Huntsville (Woodland Hill Baptist, Jackson Way Baptist and Willowbrook Baptist), serving in several positions of leadership. He also traveled as an itinerant music evangelist from 2003 to 2018, leading Revivals, Mission Teams, Senior Adult Conferences and Concerts in 42 states and 8 foreign countries.

Bob previously served as transitional worship leader for churches in Alabama, Georgia and Tennessee. Bob and his wife Vickie have been married over 45 years, and have four adult children and four granddaughters.

In his spare time, he enjoys Southern Gospel music, woodworking, a round of golf, a plate of chicken livers and of course finishing the meal with Banana Pudding. 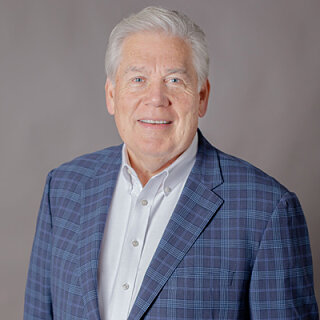 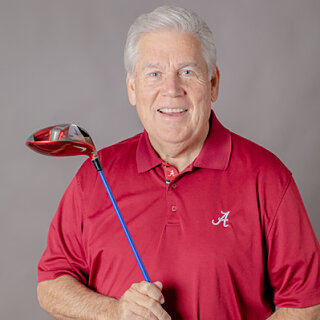