Christine Traywick (Soprano) is a graduate of the University of Mobile with a Bachelor degree in Music Education with a concentration in Voice and Cello. During her time at the University of Mobile, she was in an all-female Celtic touring group called Welsh Revival, where she played cello and sang. Alongside this, she participated in many performances with the Center of Performing Arts as both a singer and a cellist. She also participated in the NATS competition at the University of Alabama and the University of South Alabama. In high school, Christine was a performing member of the Alabama All-State SSA Choir as well as Gardendale High School’s Chamber Choir. She auditioned for the Outstanding Choral Student (OCS) and placed second in her division.

Christine previously taught music at Erwin Intermediate School and Brook Hills Early Learning Center. She has previously taught private lessons in string bass and continues to teach private voice lessons. She is currently the Worship Assistant at NorthPark Baptist Church. Christine believes that technique is the basis for all styles of music, from Classical to Modern music. She has a passion for sharing her love of music with each student so all can embrace their God-given talent(s). Psalm 33:3 – Sing a new song to the Lord, play skillfully before Him, and shout for joy. 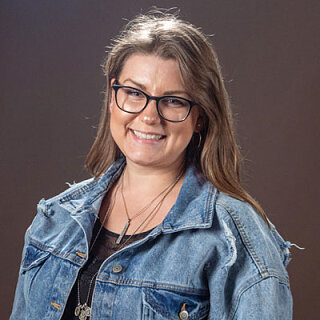