Mrs. Gayle has been an accompanist at our church for a long time. Born in Atlanta, and the oldest child of seven from a military family and a father pursuing a call to ministry, Gayle lived all over the Southeast before finally settling in Trussville, where she’s made her permanent home ever since.

Mrs. Gayle has been playing piano since she was 2-years-old. At her mother’s Sunday School party she was “discovered,” making her way to a piano there to play a few melodies she knew. The rest is history. A 1961 graduate from Hewitt-Trussville, she began college at Bob Jones University and Florence State College (1961-1964), then began a family. She returned to school to finish her degree at Birmingham Southern in 1978, completing her post-graduate education at Birmingham Southern, UAB, and Samford University.

After moving to Florence, Gayle met her sweetheart (Gerald) and the two married in 1964. She is the mother of three adult children and grandmother to seven grandchildren. She is active to say the least, teaching piano in her home studio, and is involved in an International Women’s organization (PEO), supporting women through grants, scholarships and low interest loans.

Gayle is also an active member of the Trussville City School Board of Education, a natural fit being a former teacher and school administrator. She also loves to participate in community theater as an accompanist, and enjoys reading, traveling and staying active, walking with friends and family. 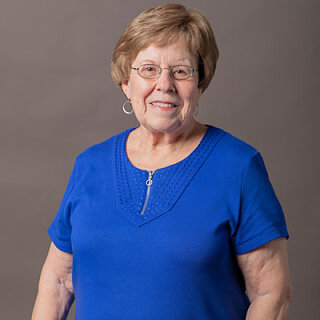 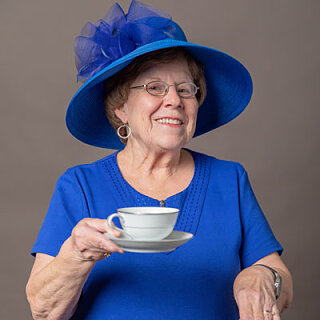