Jamie joined our team in 2013, originally serving the Missions and Senior Adult ministries. In 2015 she moved to the Pastor’s office where she served Pastor Buddy and Lance Pate with church endeavors. In 2020, she moved back to the Missions department and has been serving there ever since.

She and Mark have been married since 1993, and have three adult children.

Jamie attended Auburn University in the 1990’s, ultimately finishing her degree through Virginia College in 2012 after being a stay-at-home mom for 18 years. She originally came from the Indian Springs area of Birmingham, but moved to Trussville in high school where she met Mark. 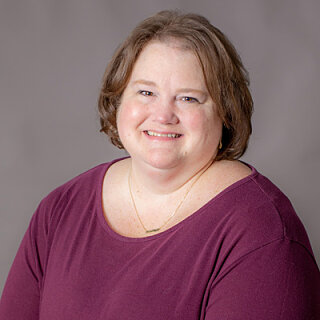 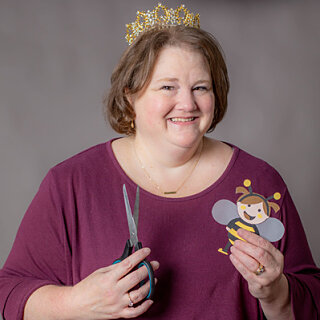