Sherrie may be our longest running staff member, now serving in her fourth stint of duty. She served as an intern the summer of 1979, returning to work in Recreation from 1980-1985, then again from 1995-1997. Her current tour of duty dates back to 1999, where she has served until now.

She is a graduate of Baylor University, where she majored in Church Recreation. She and her husband Stan have two adult children, both married and 3 grandchildren.

Sherrie's main passion is her family! She also has a love for theatre, followed by her other loves…Disney, and Alabama football. 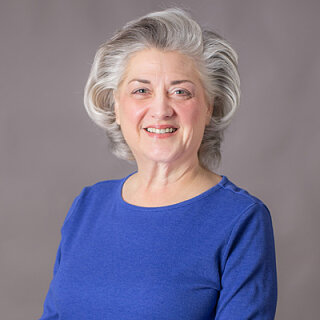 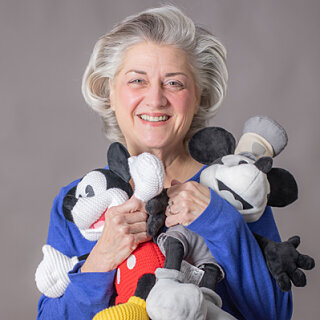