Spencer joined us in the spring of 2019 to lead our High School Ministry. A native Alabamian, Spencer grew up in Auburn, and later graduated from Auburn University. Spencer completed his master’s at New Orleans Baptist Theological Seminary.

He and his wife Adele were married in 2015. They have one daughter and one child on the way! The couple came to us from First Baptist Houston, Texas, where they served in student ministry there. Spencer loves to watch students fall in love with Jesus and own their faith. Some of his hobbies are running, all sports, anything outdoors, traveling, mascoting, and eating cereal and late night popcorn! 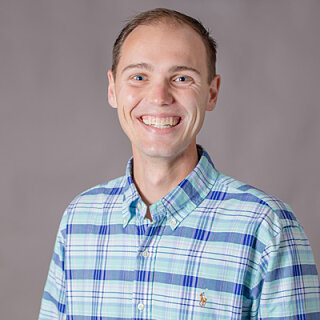 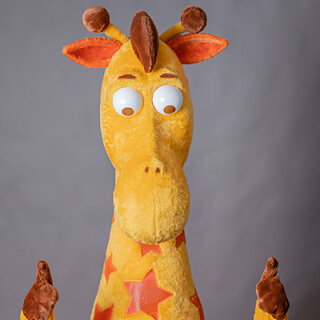