Stephanie grew up in the Trussville and surrounding communities, attending Chalkville and Trussville City schools. Later she attended the University of Alabama, where she and her three older sisters all played in the Million Dollar Band.   She is an alumnus of both Hewitt-Trussville (1999) and Alabama (2003).

She and her husband Chad married in 2008, one of the final weddings in the old Holy Infant of Prague building after it became the Annex for contemporary worship at FBCT.

Stephanie enjoys exploring Birmingham shops and eateries, and is a big fan of old movies and showing off her creativity. 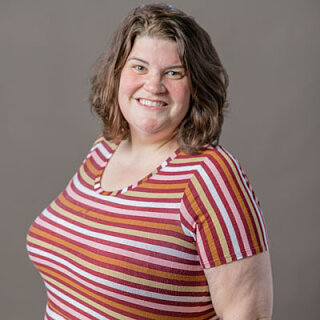 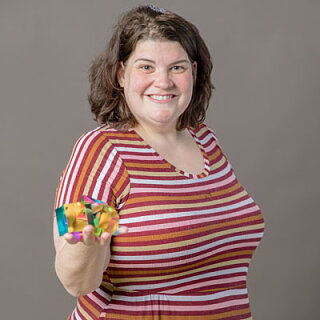